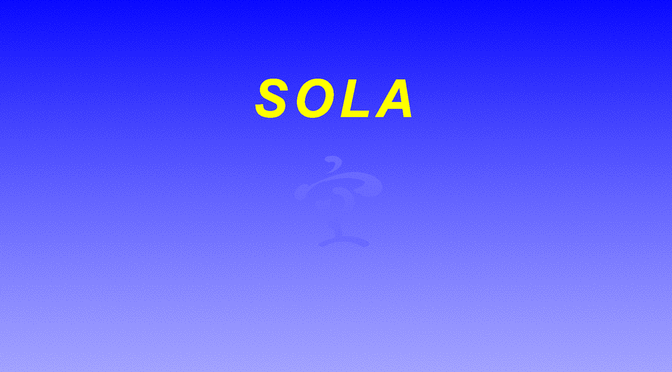 The Editorial Committee of Scientific Online Letters on the Atmosphere (SOLA) gives The SOLA Award to outstanding paper(s) published each year. I am pleased to announce that The SOLA Award in 2018 is going to be presented to the paper by Dr. Kosuke Ito et al., entitled with “Analysis and forecast using dropsonde data from the inner-core region of Tropical Cyclone Lan (2017) obtained during the first aircraft missions of T-PARCII” (Ito et al. 2018).

1University of the Ryukyus, Nishihara, Japan