Prof. Kaoru Sato, President of the Meteorological Society of Japan, has elucidated the picture of atmospheric gravity waves and  their role in global-scale atmospheric phenomena through research using high-resolution observation data and high-resolution atmospheric general  circulation models. In addition, she planned and led the construction of  the world’s first large atmospheric radar (mesosphere-stratosphere-troposphere/incoherent scatter radar) in the Antarctic region, where observation means were limited. Her achievements have led to a deeper understanding of the hierarchical structure of the atmosphere, and she has made significant contributions to the development of the atmospheric science. 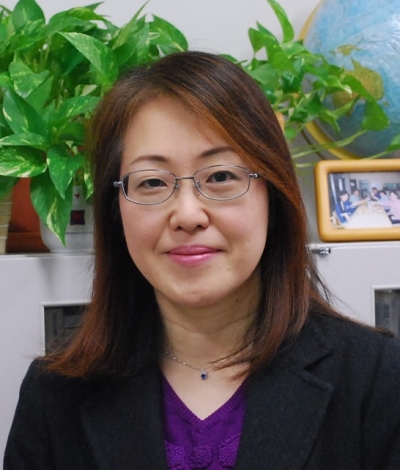 (Picture from the web page of the University of Tokyo)